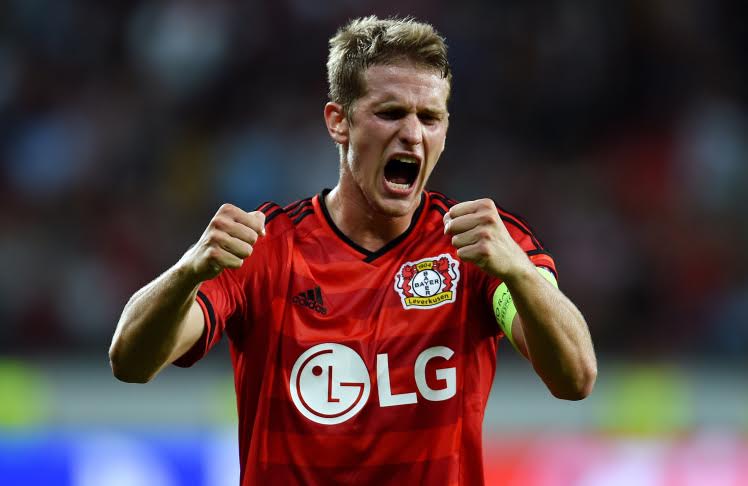 With the news that Francis Coquelin will be out for three months, Arsenal manager Arsene Wenger has made Bayer Leverkusen midfielder Lars Bender his top January transfer target, according to Calciomercato.

The 26-year-old Bender has in the past been linked to a move to the Emirates that never materialized, and now despite Wenger’s dislike of doing business during the winter transfer window fate has forced his hand to bring in cover for Coquelin.

While speaking ahead of last night’s Champions League match against Dynamo Zagreb Wenger said: “I’ll do what’s needed in January even though in January it is not an ideal transfer market.”