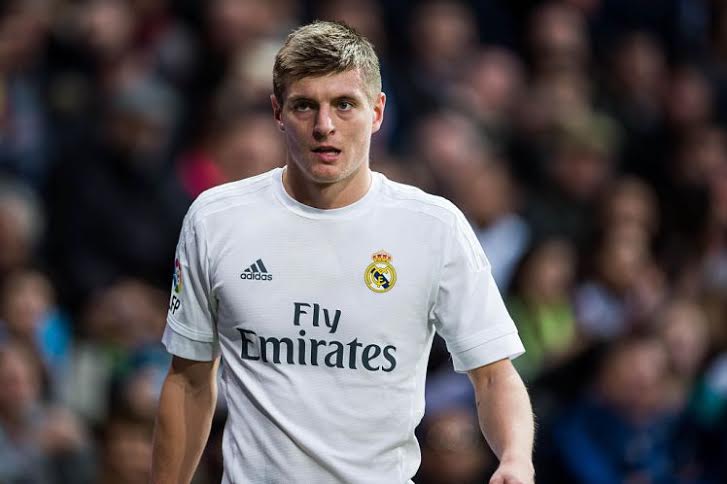 Ask any Arsenal fan before Christmas, and to a man they would have all told you that this was the best chance the Gunners had of winning the Premier League in years.

Well that dream has all but disappeared now following a string of results that has seen the gap between themselves and league leaders widen while also bowing out of both the FA Cup and Champions League competitions.

As per usual the “Wenger out” voices can be heard as loud as ever, but the stubborn 66-year-old Frenchman appears determined to leave under his own terms, which probably add up to another season at the Emirates.

Well known for his cautious approach when it comes to signing players, Wenger must realize that he did not do the team any favours by signing just Petr Cech last summer, and while the former shot stopper was a step in the right direction the Frenchman needs to make at least three top signings next summer if Arsenal are to have any hope of competing against a group of teams all of which have new managers and are already biting at the bit to spend money on transfers.

Real Madrid midfielder Toni Kroos is being talked about as a possible transfer, and while a deep lying midfielder is hardly a major concern for Arsenal the fact that such a quality player could become available should be enough for Wenger to splash some of the clubs massive profits on the 26-year-old German international.

It would also send a message to Mesut Ozil that the Gunners are moving in the right direction.

Gremio midfielder Walace is one of the brightest talents to emerge from Brazil, and is being actively scouted by a number of top clubs including Arsenal. This has led to the 20-year-olds agent, Marco Busiello opening the door for a possible move to the Emirates telling Sport Witness via Metro: ‘Now I can’t confirm nothing.’

‘He is a player of Gremio.

‘Arsenal is a top club and everyone would like to play in this club.

Let’s just hope Wenger does spend money this summer or else Arsenal will have a hard time even to finish fourth.