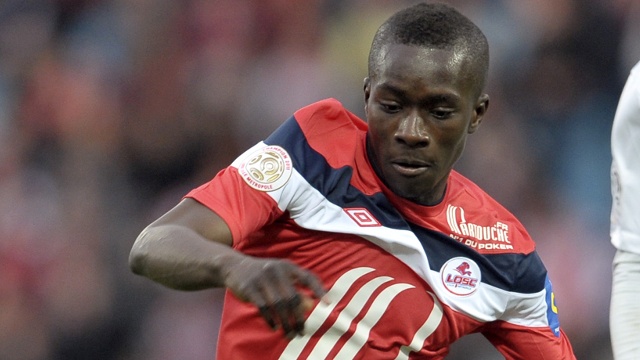 Arsenal has been busy monitoring Lille midfielder Idrissa Gueye according to reports coming out of France and broadcast on talkSPORT. Arsenal boss Arsene Wenger is expected to have his biggest summer spending spree ever after watching what could have been a title winning season cut short through injuries. The 64-year-old Frenchman has a list of players that he would like to bring to the Emirates this summer with the 24-year-old Senegalese international one of them. Gueye has spent his entire career at Lille, and with more than four years to go on his contract would probably cost the Gunners around £5.7 million. At the same time Arsenal is also tracking his Lille teammate Divock Origi a Belgium striker who has scored five goals this season despite only having started in 12 games. The 19-year-old striker is also being watched by Liverpool scouts, and despite his young age already has a valuation of £12 million.