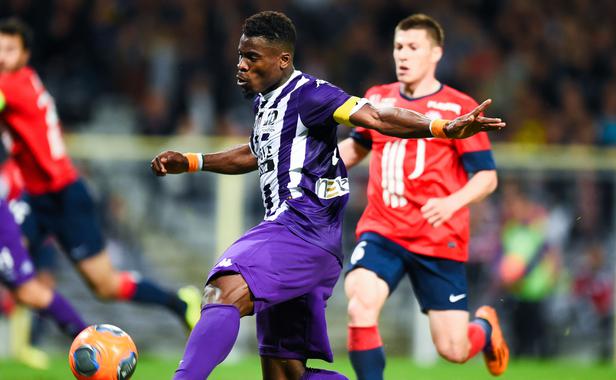 Arsenal manager Arsene Wenger is lining up 21-year-old Toulouse defender Serge Aurier as a replacement for Bacary Sagna should the 31-year-old not sign a new contract with Arsenal.

There is also worry about the form of 28-year-old Spanish defender Nacho Monreal.

The young Ivorian international who is said to be valued at around £15 is if anything trying as hard as possible to get a move to the Emirates come off by saying: “You can’t refuse an offer from Arsenal – it would be a dream.”

The youngster has received rave reviews for his performances in Ligue 1 this season with papers often referring to him as France’s Dani Alves.