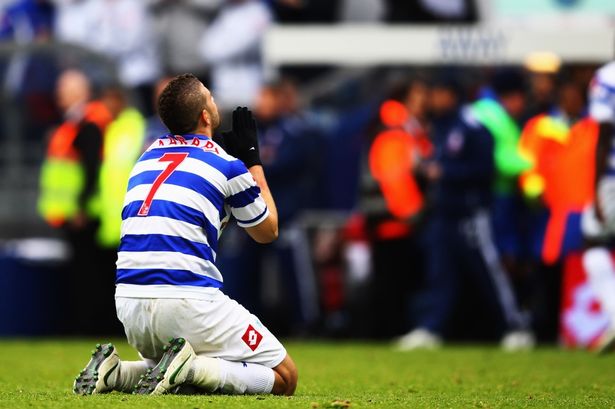 Adel Taarabt is the shock name on Arsenal’s transfer hit-list for January.

Arsenal will bid £7million for Crystal Palace’s Wilfried Zaha and the England Under-21 winger is their No.1 priority.

But they have checked out Taarabt, 23, who has a reputation as a skilful but frustrating wide player since his move to QPR from Arsenal’s local rivals Tottenham.

It is likely that Arsenal are looking at the Moroccan in case Zaha cannot be lured away from South London.

Zaha, who turns 20 on Saturday, has been watched extensively by Arsenal in recent weeks, but they face competition from Spurs, Chelsea and Manchester City.

Palace are holding out for £15m plus as they believe Zaha is the hottest property outside the Premier League.