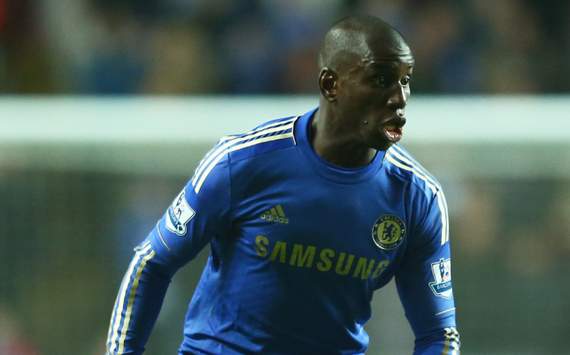 Arsenal could not believe what had happened when almost at the very last minute of the transfer window Chelsea did a U-turn on striker Demba Ba’s move to the Emirates.

Arsenal manager Arsene Wenger was convinced that a deal was in place for the Senegalese striker to join the Gunners on a season long loan following hours of negotiations between the two London clubs.

The deal was in the advanced stages with Arsenal arranging the former Newcastle United striker’s medical only to see Chelsea change their mind at the last minute and say that they did not want to sell player to a club they deem to be a direct rival.

This means that Arsenal are currently left with only one fit striker Olivier Giroud with German international Lukas Podolski expected to be out for eight weeks.