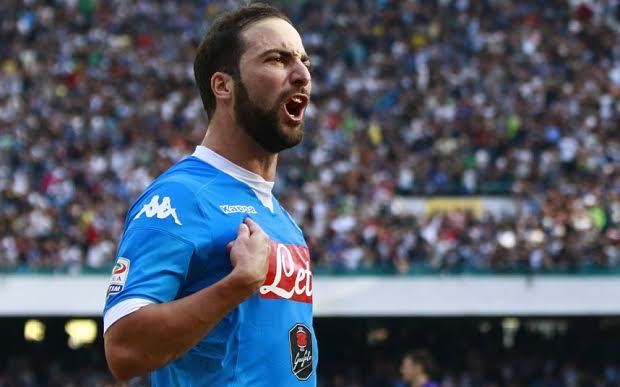 During last summer and even this past January fans have been let down by Arsenals inability to sign a world-class striker despite being linked to the likes of Karim Benzema and Edinson Cavani.

And while we honestly believe that Arsene Wenger would love to bring in a star to lift the fans we feel as though the Frenchman, no matter what he might say publically is not willing to spend the kind of money Europe’s top stars are going for.

All you have to do is look at the clubs latest signing, Mohamed Elneny, a relatively unknown defensive midfielder that he picked up from FC Basel for somewhere between £5 and £7 million.

This was after having balked at refusing to pay Southampton’s £25 million asking price for Morgan Schneiderlin and not going after the Saints Victor Wanyama in January, even though the Kenyan international was pushing for a move to the Emirates.

This makes us here at Soccer Transfers dubious when Spanish football website Fichajes says Arsenal have decided to go after Napoli striker Gonzalo Higuain and that the Gunners are prepared to pay whatever it takes to get the Argentinean international to move to North London.

Napoli meanwhile would ask over £70 million for their star player, which makes us believe that a deal will never happen, as it is not the value in the market Wenger claims he is looking for.