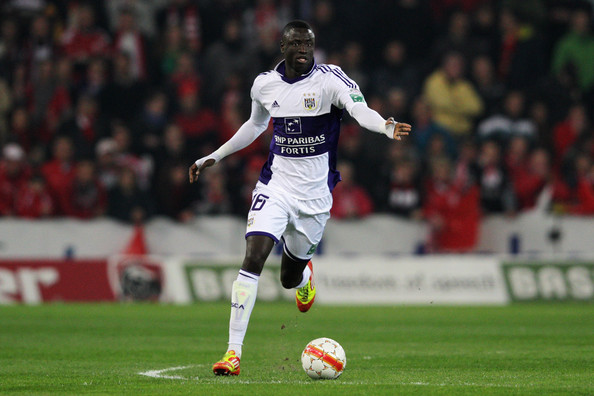 Anderlecht centre –half Cheikou Kouyaté is involved in talks with Arsenal according to his agent Saffett Balkan.

The 24-year-old had been linked to a move to the Emirates in January, but in the end nothing materialized with Arsenal now once again pursuing the Senegalese international adding to speculation that a deal will be agreed this summer.

“I have met representatives from Arsenal and West Ham over Kouyaté in Belgium,” Balkan told turkish-football.com.

“We are currently in talks. I will also meet with representatives from Galatasaray and CSKA in Istanbul later today to discuss an offer for Kouyate.”

The former Brussels defender has been at Anderlecht for six years making 145 appearances while scoring three goals.