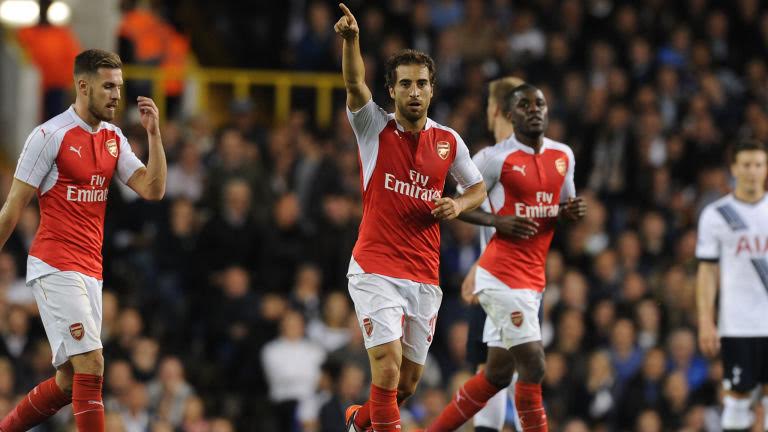 Arsenal legend and now Sky Sports football pundit Thierry Henry feels that the Gunners are now back on track with their title aspirations following the 2-1 Capital One Cup win over north London rivals Tottenham saying: “It is massive. Huge. Let’s fast forward a bit. You don’t want to go to Leicester having lost that game.

“They won the derby, and you saw how they played. They fought well, they had character, it wasn’t just flamboyant Arsenal. And they won at the Lane.

“They’re going to be buzzing, there will be happiness around the dressing room and the training ground, and that’s always better for them to prepare for the next game.”