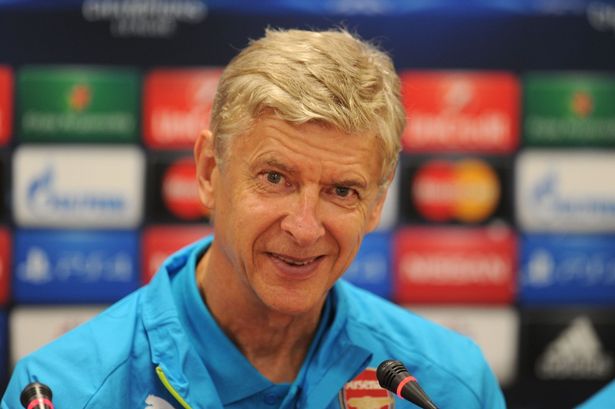 Arsenal manager Arsene Wenger has no plans to do any further transfer business this month with Egyptian international box to box midfielder Mohamed Elneny the only edition to Wenger’s title chasing squad.

When asked if any more players would be arriving at the Emirates before Monday’s deadline the 66-year-old Frenchman said: “No, not at the moment.

“We have 23 players in training – and plus two is 25 – so unless people go out we are not on the verge of bringing anybody in.”

It would now appear as if Arsenal failed to sign the striker that all the fans were hoping for but with Danny Welbeck returning to fitness after having been out for ten months, perhaps this played a part in Wenger’s decision making.

“It has to be gradual, and he has to go through under-21 games,” said Wenger of the England forward.

“Danny has not played since April and we are now in February so that is very long for a top-level competitor. That means you have to accept that he goes through small steps and one of them is to play in the under-21s for the first 45 minutes.