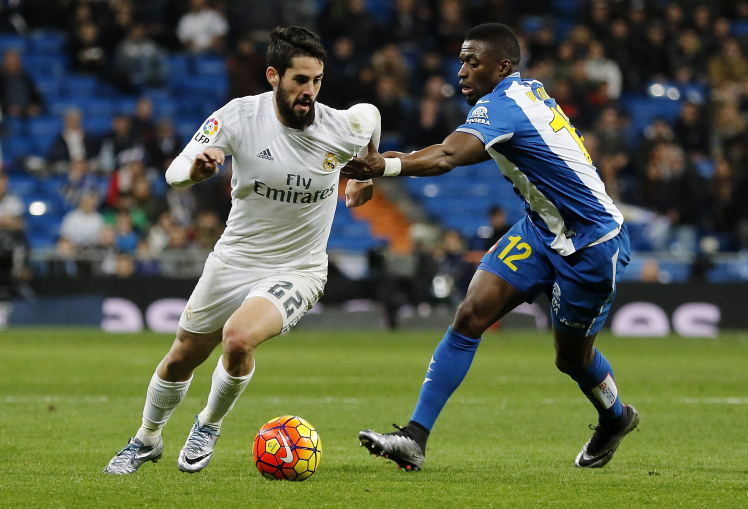 According to the latest news, Arsenal have agreed to pay Real Madrid £34.6 million for Isco.

The report states that the Gunners had a bid turned down last month for the 23-year-old, but that Madrid have agreed to sell the former Malaga player in the summer to Arsenal, providing no other club tops Arsenal’s offer.

Isco was also thought to be a target for Manchester City manager Manuel Pellegrini who knows the Benalmádena midfielder well from the time the two spent together in La Liga.

The Chilean however is being replaced by Pep Guardiola at the Etihad next summer leaving the door wide open for Arsenal to sign the Spanish international.