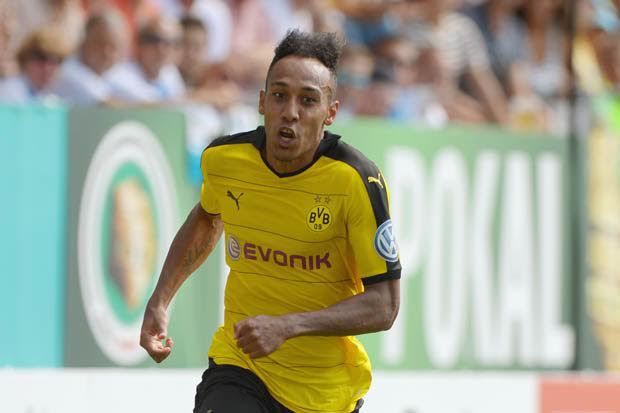 According to Italian sports journalist Emanuele Giulianelli, Arsenal has already made a £45 million bid to Real Madrid for 27-year-old French international striker Karim Benzema, but also have a back-up plan should they fail in their attempt to get the clubs No.1 summer target to move to the Emirates.

Should the Gunners not land Benzema they will turn their attention to Borussia Dortmund star Pierre-Emerick Aubameyang.

Giulianelli wrote on Twitter: “As I told yesterday, Benzema deal is on. Arsenal is thinking about alternatives if the time runs out.

“Aubameyang, the alternative to Benzema for Arsenal. If Benzema doesn’t materialise.”