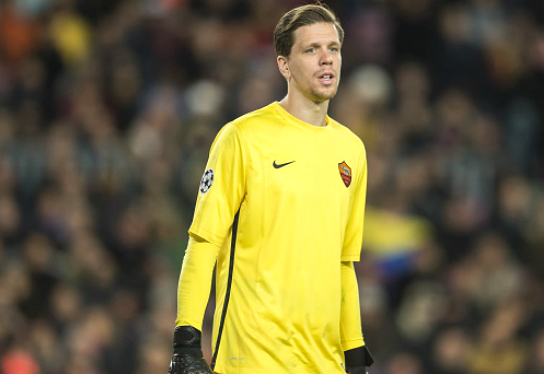 Arsenal goalkeeper Wojciech Szczesny is to be given a new lease on life when he returns to the Emirates after a season long loan spell with Serie A side AS Roma.

Reports in the Italian press suggest that Roma will not take up their option to make the Poland international a permanent feature in the eternal city and will allow him to return to his parent club.

With nothing much to look forward to back in North London other than a possible No.2 role behind Petr Cech Todomercadoweb says he could end up moving to Everton.

Toffee’s boss Roberto Martinez is on the hunt for a long-term replacement for American shot-stopper Tim Howard, and would according the Italian website consider Szczesny as a prime candidate.