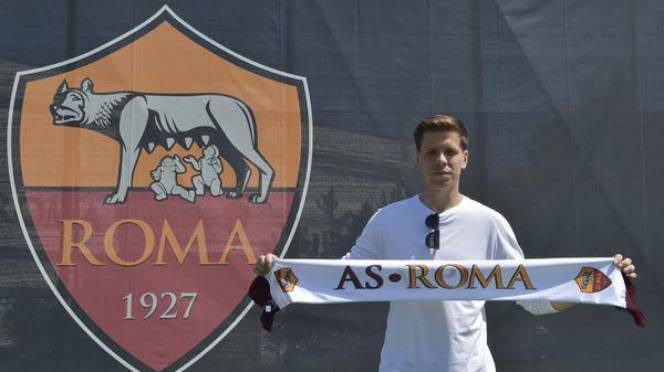 As Roma lost 2-0 to Sporting CP on Saturday, as Arsenal on-loan goalkeeper Wojciech Szczesny made his debut appearance for the Giallorossi at the Estádio José Alvalade in Lisbon.

According to reports the Italian Serie A side has agreed to pay Arsenal 1€ million for the season with the option of signing the Polish international for 5€ million at the end of the agreed term.

The Arsenal keeper got off to a dodgy start however conceding two goals against the Portuguese side after having first been beaten by an Islam Slimani header in the 63rd minute, before Carlos Mane jumped on a poor attempt at stopping a cross from Szczesny in the 69th minute.

Check out the Arsenal goalkeeper’s performance in the video below and see how you think he faired.