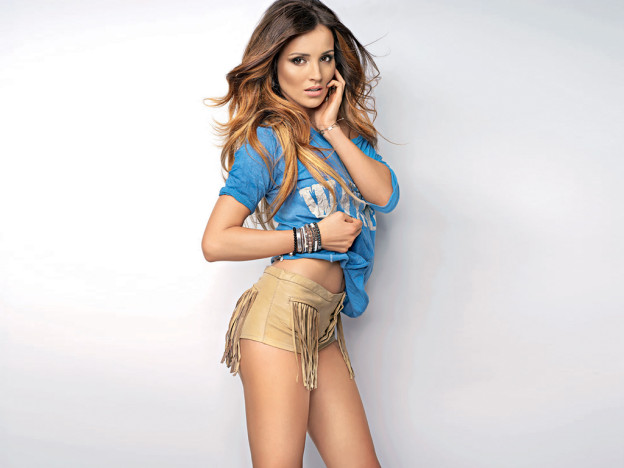 Just after the 1-1 draw against Everton on Sunday Arsenal goalkeeper Wojciech Szczesny turned his attention from football to his love life posting a photo of his new girlfriend Marina Luczenko who could be one of the reason’s that the Arsenal keeper has been in such fine form this season.

The 24-year-old Polish beauty is quite well known in her homeland where performs as a singer and actress.

?uczenko obviously feels safe in the arms of the Gunners starting keeper posting the same photo of the couple cosying up to each other in the bathroom.