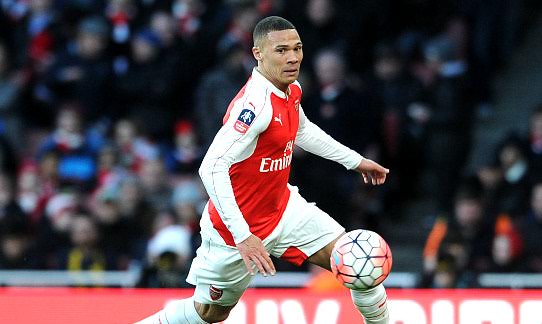 According to the Daily Star via Metro Arsenal fan favourite, left-back Kieran Gibbs is considering quitting the Emirates as doubts about his future under Arsene Wenger continues to gather pace.

The 26-year-old England international has lost his place in the Gunners team to Spaniard Nacho Monreal, and now finds himself almost exclusively used as a substitute out on the wing.

This now has the Lambeth born player worried about his place in Roy Hodgson’s Euro 2016 squad, and for the Championships taking place in France next summer.

Should Gibbs ask boss Wenger to let him leave their will be no shortage of Premier League clubs eager to snap him up just so long as the price is right.