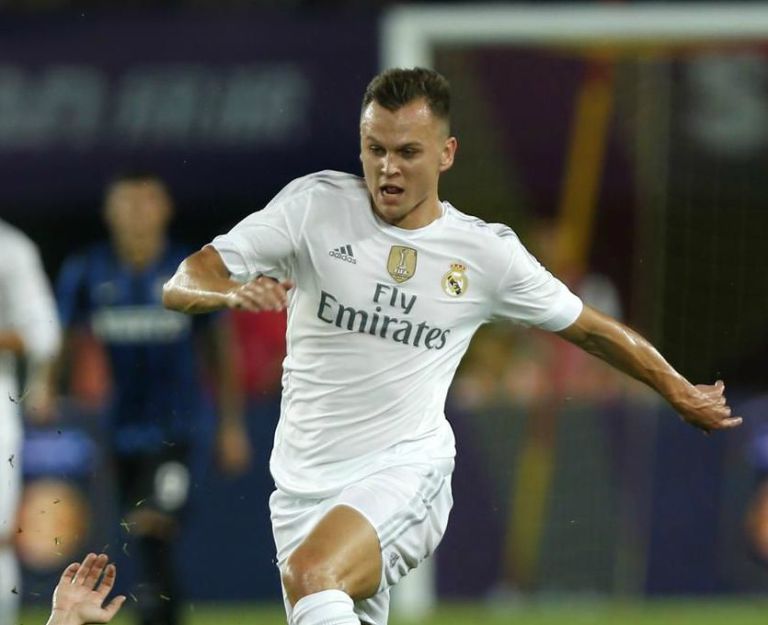 According to reports Real Madrid has said that they are willing to let Russian winger Dennis Cheryshev leave the club, after having allowed the 24-year-old to spend the entire last season on loan at Villarreal.

Liverpool has for some time now been linked with a move for a player that has grown up in the Real Madrid Academy, with the Daily Telegraph claiming that the Reds will submit a £14.9 million offer sometime this week.

Arsenal boss Arsene Wenger is also said to be a huge admirer of the young Russian, and that now Real Madrid appears to no longer have a place for him at the Santiago Bernabeu, may rival Liverpool with a bid of their own.