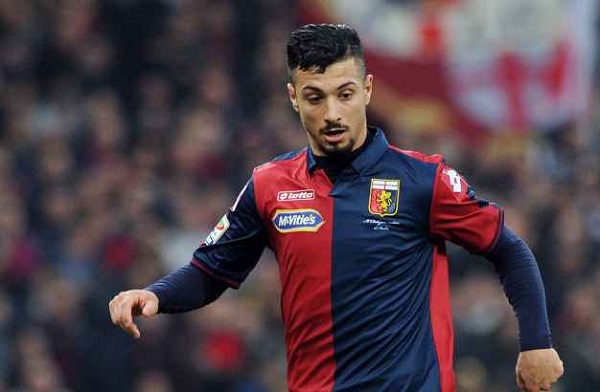 With the January transfer window just around the corner and the Gunners sitting around the top of the table, manager Arsene Wenger is hoping to make a few signing during the winter window in the hopes of pushing his club towards winning the Premier League title.

One of the players being considered is Genoa centre-back Armando Izzo after Italian newspaper II Secolo XIX claimed that Arsenal scouts were on hand to watch the 23-year-old play his former youth club Napoli at the beginning of the month.

Izzo did not fail to impress when up against Napoli striker Gonzalo Higuain helping his club earn a point in the 0-0 draw.