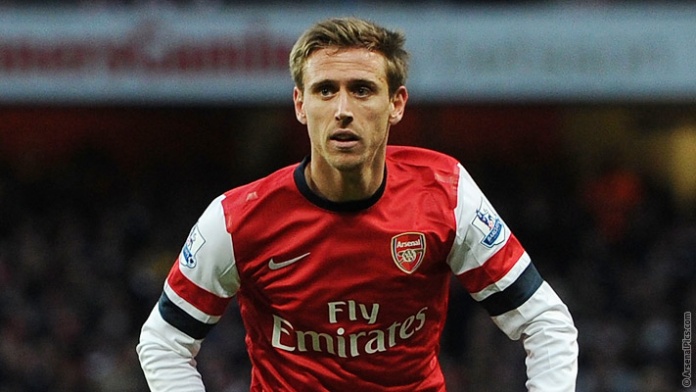 Arsenal left-back Nacho Monreal has agreed to a new deal with the Gunners said to be worth £75,000 per-week.

Before agreeing new terms the 29-year-old was being linked with a move back to Spain with Athletic Bilbao said to be keen on singing the former Malaga defender.

The speculation is all over now though with Mundo Deportivo claiming he has agreed a new £3.9 million per-year contract to remain in north London.