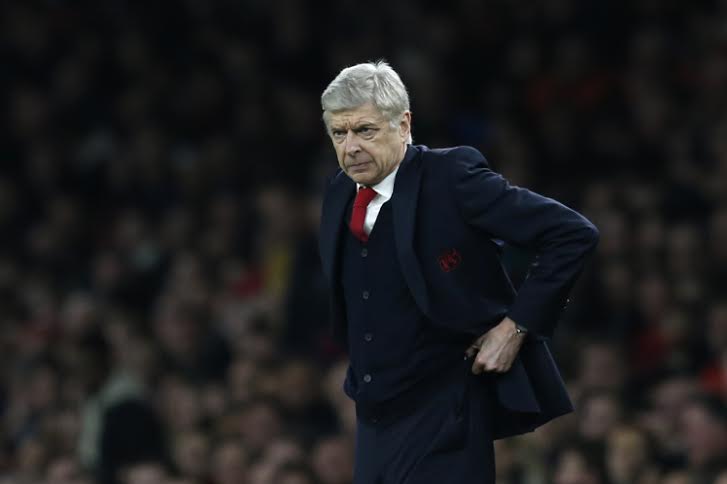 So far this transfer window Arsenal have only signed one player, Egyptian international Mohamed Elneny leading to a feeling of being let down once more by Arsenal fans who had hoped to see a new striker arrive at the Emirates.

Gunners boss Arsene Wenger has said that he would have liked to have made another signing, but the right players were just not available.

‘The whole period was much quieter than I expected,’ Wenger said.

‘The fact that we are all here means it is still quiet.

‘If possible, I would have been open to one more [signing] but there is a rarity of players.’

We have seen this smoke and mirror tactic by Wenger before, as he keeps his cards close to his chest, and despite what the Frenchman says we could still see one more player arrive sometime today.