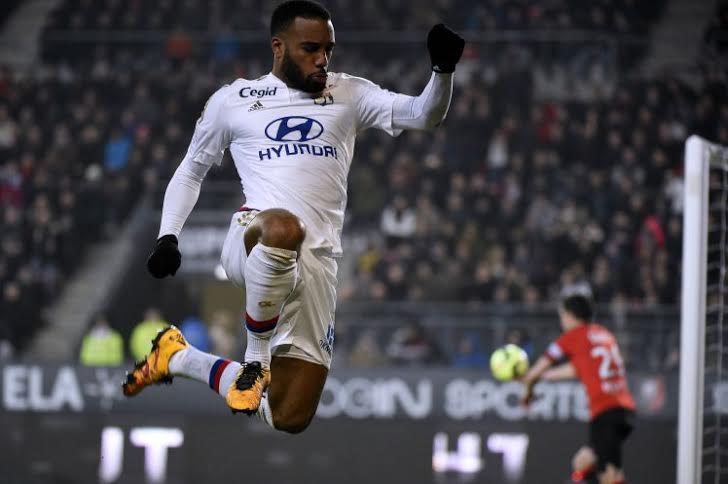 The prolific goal scorer has hinted in recent weeks that he was now ready to move to England, with Arsenal and their French connection believed to be his preferred club.

Now however according to French sports newspaper L’Equipe, Slaven Bilic’s West Ham United have emerged as a possible bidder with the Hammers thought to be willing to pay as much as £31 million for the 24-year-old.

And while Lacazette would be willing to become West Hams marquee signing at the Olympic Stadium he would only join the East London club if there are playing in the Champions League next season.

Currently the Hammers are just two points off fourth place and fancy themselves to just pip Manchester City for a place in European footballs top competition.