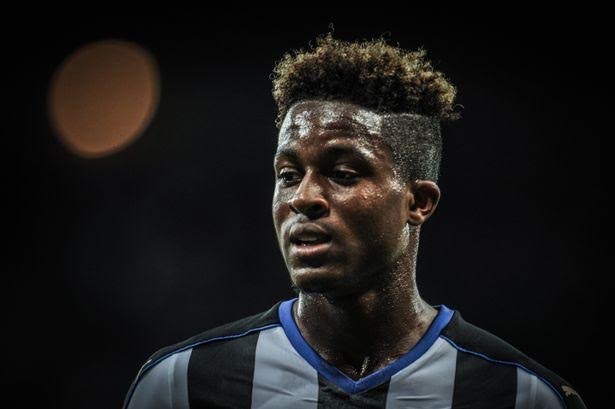 Newcastle United midfielder Rolando Aarons appears set to be leaving St James Park next summer after having failed to agree terms with the Northeast club.

For the better part of the season the 20-year-old winger has helped keep the Magpies bench warm making just eight appearances, yet despite the lack of playing time the young Englishman is predicted to have a bright future.

Aarons took part and scored in Newcastle’s match against Norwegian side Lillestrom during the clubs warm weather winter training camp in Spain leading to speculation that Magpies manager Steve McClaren will use him during the clubs remaining 12 games of the season.

Arsenal may however not be the only club interested in the young Englishman with the Daily Mirror claiming that Italian Serie A sides Juventus and AC Milan are also taking an interest in the winger’s situation.