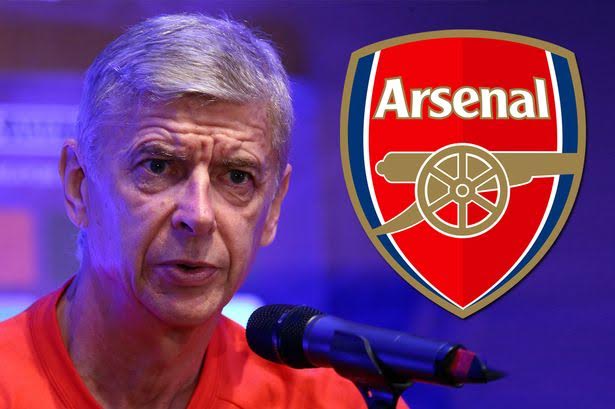 While speaking ahead of tomorrow’s FA Cup replay against Hull City, Arsenal manager Arsene Wenger was asked he felt following the 2-2 draw with Spurs.

“We wanted a performance. We come out with the fact we took only one point when the three were possible.

“We have shown the mental response everyone wanted from us” said Wenger.

When speaking about team news for tomorrow’s game the Frenchman said: “We lose Coquelin of course.

“Everybody else looks medically available.

“I have to see how everyone has recovered today. We should have the same squad from Tottenham plus Iwobi.”

When asked if he still thought the Gunners could win a trophy this season Wenger replied: “I made 10 changes in the first (FA Cup) game. I played a team with a good chance to qualify.

“I have the same respect and same idea for every player in my squad.

“The championship is far from over. We have beaten twice Leicester. People have to look at the other teams.

“We will not give up in the championship. We will fight until the end.”

When asked if he would be rotating players for the Hull game Wenger added: “I will have to make [changes]. I’m not concerned by replacing one player for another.

“I have to rotate a bit and keep the balance in the team.”

The Gunners are currently third in the table eight points behind league leaders Leicester City.