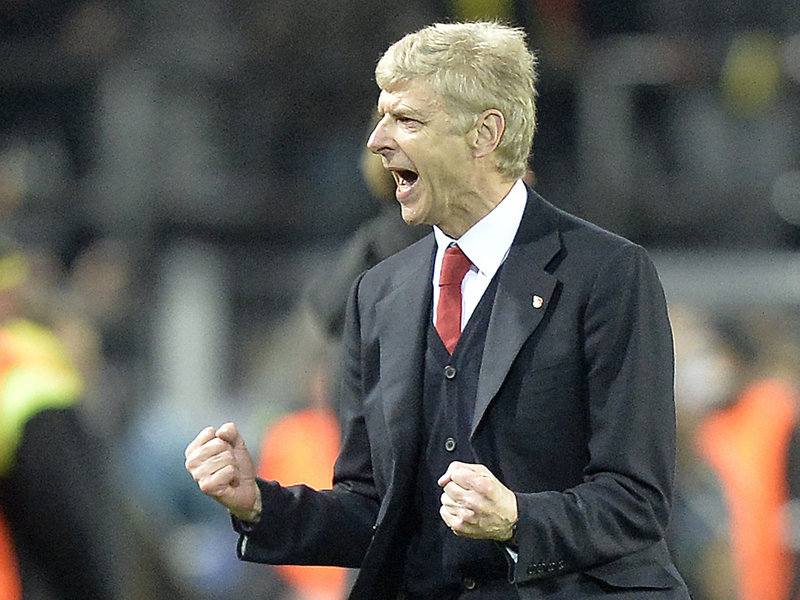 Arsenal manager Arsene Wenger yesterday while speaking about general injuries footballers incur brought up the subject of players taking drugs to help prevent hair loss saying to the Mail on Sunday: ‘Some (absences) are down to the medication that they take that you don’t even know about.

Then you realise afterwards they took this medication, but that’s not prudent.

‘The liver doesn’t work as well, toxins don’t leave the body as quickly as they should and they get tired.

‘If you lose your hair, and if you’ve taken something to make your hair grow, it might not be good, especially for the rest of your body.’

Despite his comments the 64-year-old Frenchman said this was not however a problem with his club.

A win at Goodison Park on Sunday would see the Gunners all but wrap up fourth place in the league failing a catastrophic meltdown, yet Wenger insists that the club is no longer financially dependent on Champions league football saying: ‘Since we built the stadium, qualifying has always been the obsession.

It was an obsession because of the financial situation.

‘But financially, the pressure is less now. What it is now is to play against the best. Pride and prestige.’