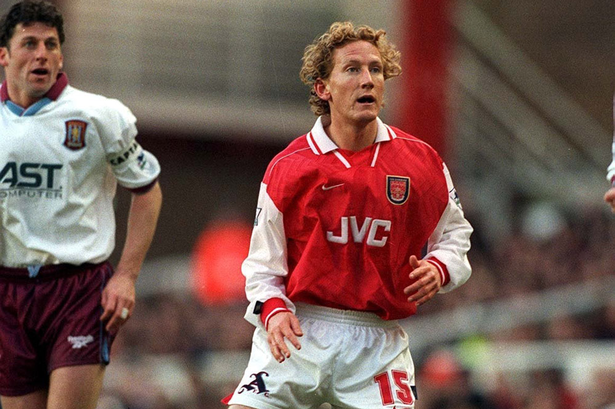 Arsenal legend Ray Parlour claims Arsene Wenger is now under pressure to deliver after the Gunners’ disappointing summer transfer window in which he only signed goalkeeper Petr Cech from Chelsea for £10 million.

“Everybody was waiting for a big outfield player,” Parlour told BT Sport. “They had Ozil two years ago, Sanchez last season and it just didn’t happen.

“It will be interesting to see what happens with Arsenal because Wenger will be under pressure.

“If they start losing a few games fans will be looking back and seeing Lord Harris saying ‘we’ve got £200m to spend – where’s that money going? We want to spend that money. It’s not your money Arsene Wenger.”