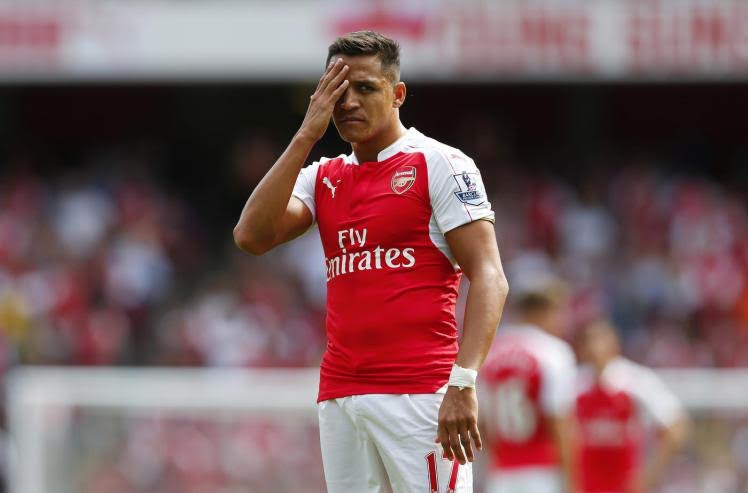 Arsenal manager Arsene Wenger has reportedly handed star player Alexis Sanchez a mid-season break following fears that the 26-year-old is on the verge of burning himself out.

The Chilean international was in peak form during the summer helping his country to win the Copa America, but the heavy burden of playing so many matches appears to be starting to take its toll on arguably one of, if not the best player Arsenal has.

With nine Arsenal players currently out injured, Wenger is waiting for some good news before ordering Sanchez to take an extended break fearing that he too may pick up an injury if not rested.