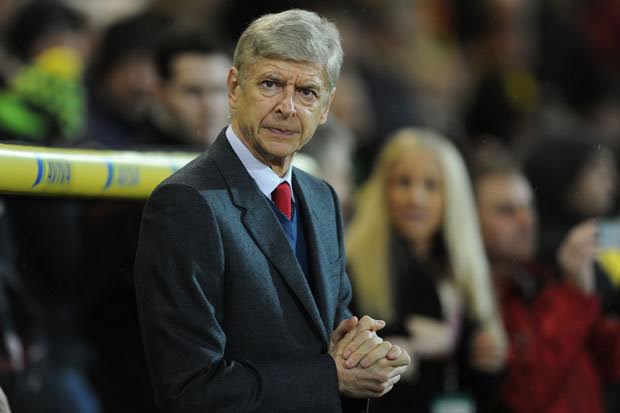 Chilean international Sanchez pulled up with a hamstring injury while Frenchman Koscielny left the pitch clutching his back while Spaniard Cazorla suffered ligament damage to his knee.

“Because of all the injuries it was a bad day for us.” said Gunners boss Arsene Wenger.

“But I don’t regret playing Sanchez. Players are there to play, not to be rested. He had tests and we thought he would be all right.

“He has said he got another kick on his hamstring but I fear that may not be the reality.

“Cazorla also got a kick on the knee which might prove to be a ligament injury and it got worse as the game went on.

“He cannot move at all now. So we will have to assess them all this week. Trust me, we will be all right.”