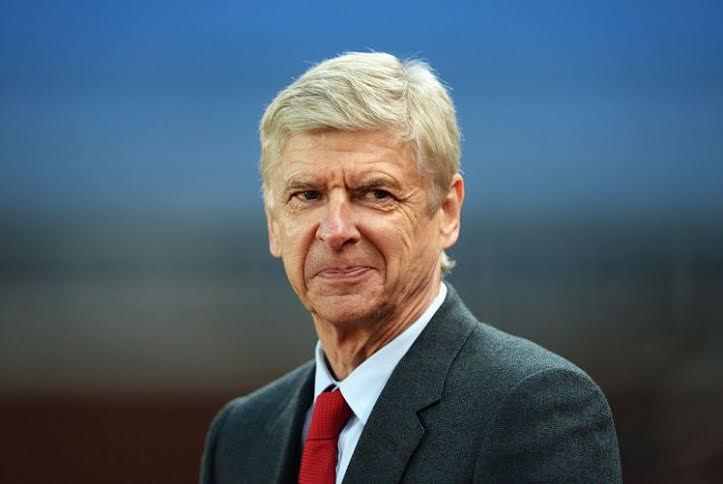 Arsenal manager Arsene Wenger thinks that given the current squad of players at his disposal there is no reason why they cannot compete to win the treble, but admits it would put a huge strain on the team.

Arsenal are through to the knockout stages of the Champions League and the fifth round of the FA Cup while sitting just three points behind leaders Leicester City in the Premier League table.

‘It is difficult to compete on three fronts. If you ask me is it possible to win on three fronts, it is a little bit different. Exceptionally, it can happen,’ said Wenger.

‘But you need not to have any bad injuries and have a basis of a team who can repeat performances.

Currently the only English club to win the treble is Manchester United who did it back before the Champions League, winning the European Cup, FA Cup and the English Premier League in the 1998/1999 season.