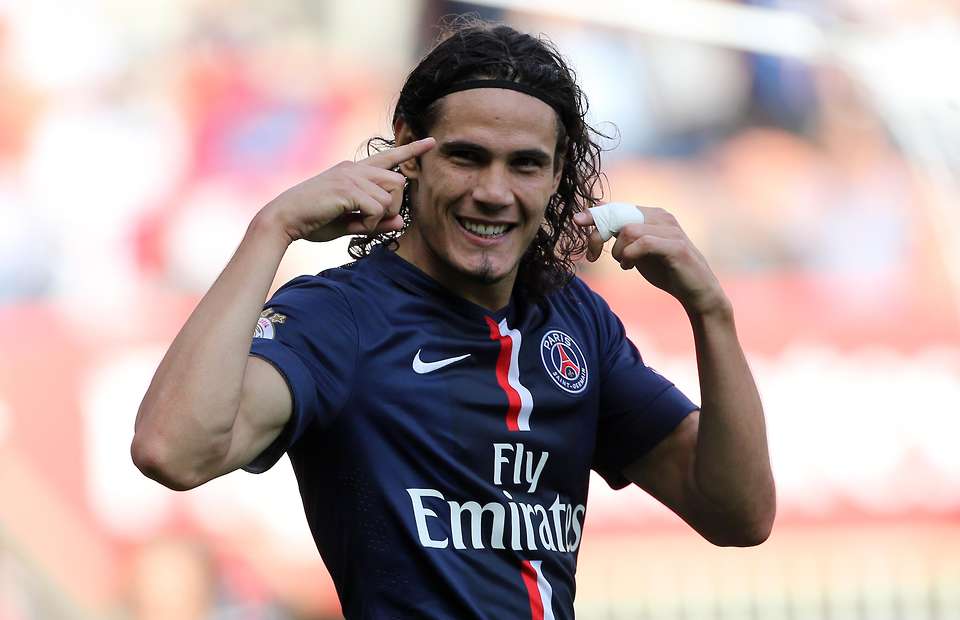 Arsene Wenger is keen on the PSG pair, though a deal for Cavani looks unlikely given the complexities of such a high-profile transfer.

Arsenal have been considering signing a striker for much of this summer, and turned their attentions to Cavani after failing with a bid for Karim Benzema.

Holding midfielder Rabiot has been watched extensively by Gunners scouts. The Frenchman was sent off after just 28 minutes of the club’s opening game of this Ligue 1 season, but impressed last year as PSG won a domestic treble.

The Ligue 1 club may sell attacking midfielder Ezequiel Lavezzi, but Arsenal have a wealth of options in that position.

Arsene Wenger has only brought in one major signing – goalkeeper Petr Cech from Chelsea – this summer, and could add more players if his targets become available on deadline day.