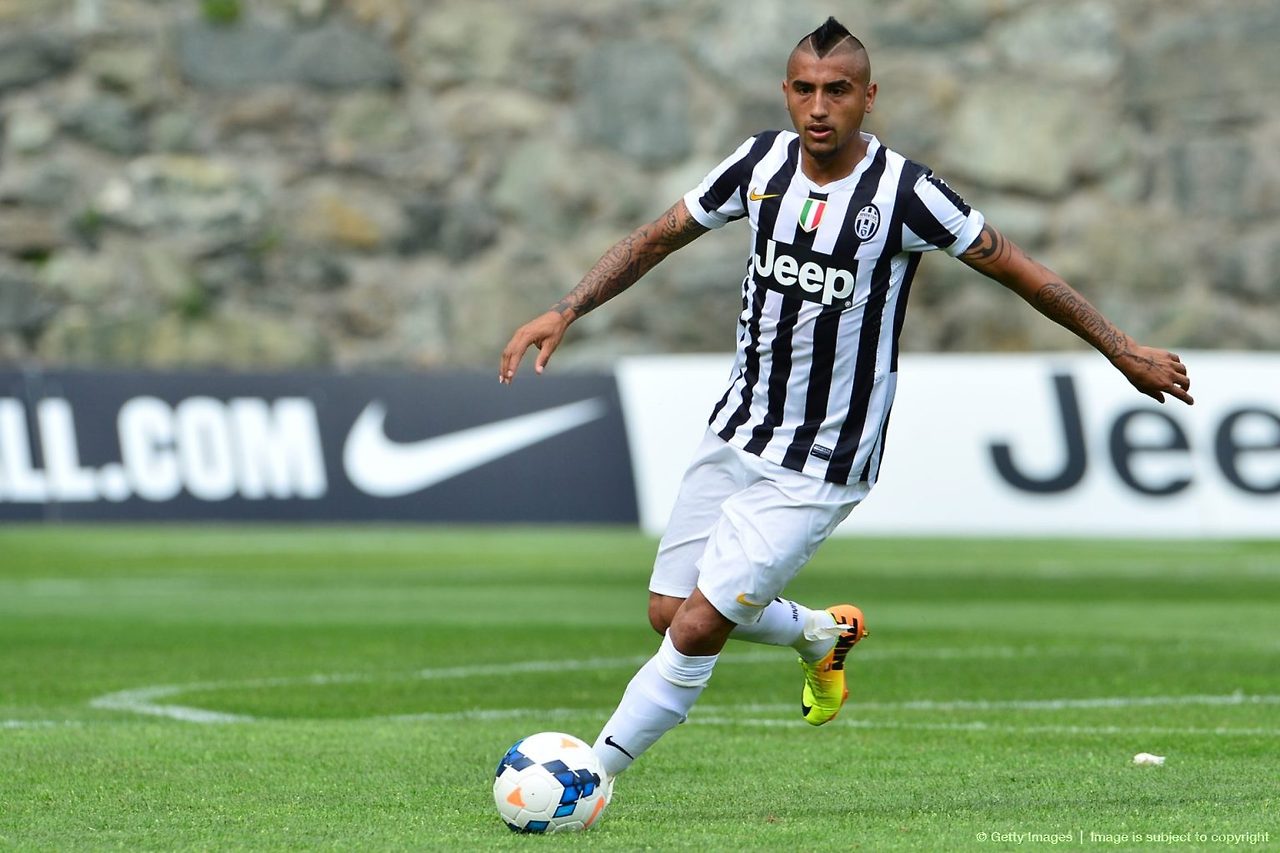 And while Wenger would not go into specifics during a press conference he did admit to being a fan of Alexis Sanchez’s international teammate.

‘Are we in transfer mode? I say no.

Vidal looks as though he will be leaving Turin this summer as the Italians look to sign real Madrid free agent Sami Khedira, but with Liverpool also interested in the midfield enforcer Wenger may have to pay more than he wants to get Vidal to move to north London.