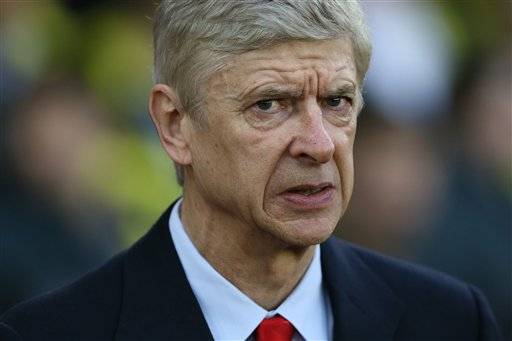 Arsenal manager Arsene Wenger was criticised about not signing anyone other than goalkeeper Petr Cech this past transfer window, while Manchester United went out and signed what could in the end total 80€ million for what he calls an unproved youngster in Monaco striker Anthony Martial.

Wenger told beIN Sports on Wednesday: “What happened last night with Monaco, who sold Martial to Manchester United for 80million Euros, I’ve heard… Martial scored 11 goals in the French championship – that sums it up well.

“That means it’s not the money that’s missing at the moment, it’s not the desire of investment that is missing, it’s the number of players available who can strengthen the big clubs.

“The problem at the moment is finding the players that guarantees you are a better team after, and that example last night shows you very well.

“Martial is a huge talent – he’s 19 years old. The investment is absolutely huge as well. It shows you that there’s not many players in the world who can strengthen these teams.”