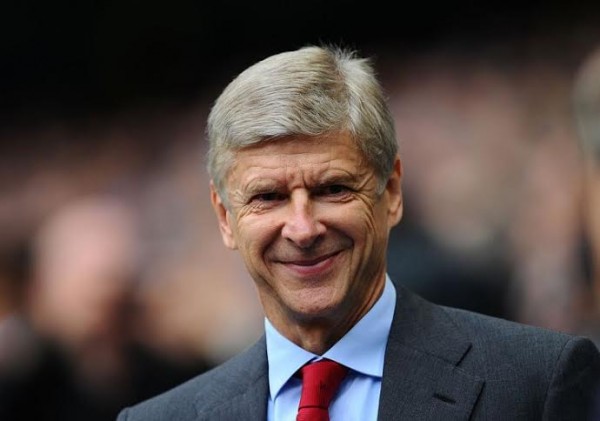 Arsenal manager Arsene Wenger has come up with his worst excuse yet for the team’s poor performance in recent weeks, by saying that the negative comments and vibe from the Gunners fans in the stands can transmit to his players on the pitch.

Arsenal put in a fighting ten-man performance to earn a 2-2 draw with North London rivals Tottenham at White Hart Lane at the weekend, following a 0-2 Champions League loss against Barcelona at the Emirates and a loss at Old Trafford to Manchester United.

What had the fans angry though was how the team played against lowly Swansea City in a 2-1 home loss, that had club legend Thierry Henry saying he had never seen the fans so angry at a match in which Wenger took plenty of stick for substituting the team’s best player on the day, Costa Rican international Joel Campbell.

. ‘I prefer that the fans are happy but I’m more worried that it can get to the players’ confidence level,’ said Wenger.

‘I feel we have shown a great response as a team that we can deal with that.

‘You can feel sorry for yourself or respond straight away next game – that’s why I think the group is healthy and there’s a good mentality.’

Arsenal plays Hull City tonight in a 5th round FA Cup replay, and seeing as the game is at the KC Stadium Wenger will not be able to blame the Gunners faithful this time should the team fail to deliver.