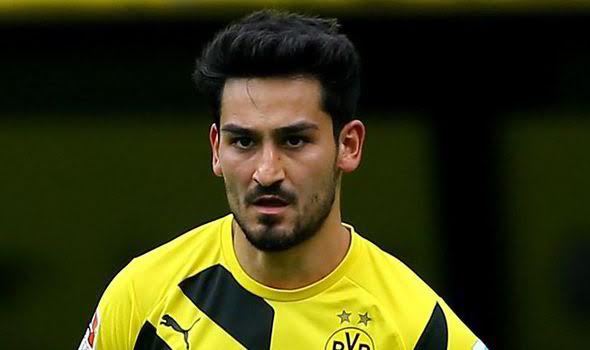 With it appearing as though Bundesliga giants Borussia Dortmund may be willing to sell box-to-box midfielder Ilkay Gundogan this summer, German media outlet Bild is claiming that Arsenal are set to rekindle their interest in the German ace.

According to Bild the North Rhine Westphalia club is open to offers in the range of £23 million for the 25-year-old who is out of contract in 2017 and has so far refused to sign an extension on his current deal.

With several Arsenal players set to leave the club this summer, quality signings will be a necessity for manager Arsene Wenger as the 66-year-old Gunners boss enters what might be his last season in North London.

It will not all be plain sailing for Arsenal however with Barcelona and Juventus said to be interested along with the Premiership duo of Liverpool and Manchester City.

Liverpool manager Jürgen Klopp knows Gundogan well from his time in charge at the Westfalenstadion and with many changes expected to take place at Anfield this summer it would be no surprise if Gundogan and perhaps even Marcus Reus ended up on Merseyside.

As for Wenger he must be prepared to outspend the other clubs for players he wants, a trait that the Frenchman is perhaps not so good at.