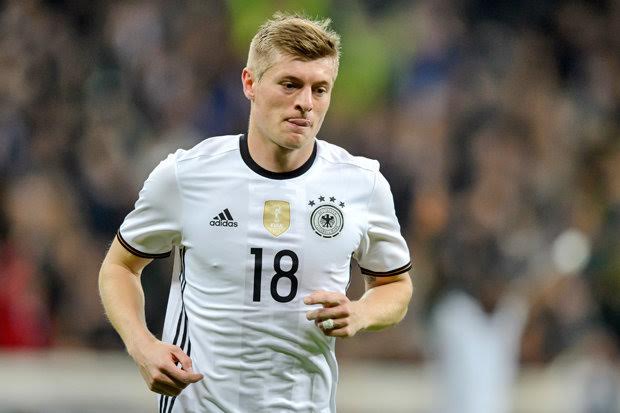 Manchester United previously decided to try and sign the then Bayern Munich midfielder back in 2014, but lost out after the Bundesliga player opted to join Spanish giants Real Madrid instead.

Since arriving at the Santiago Bernabeu, Kroos like many a new player has found it hard to get the playing time they are used to due to the fact Real Madrid trainer Zinedine Zidane has too many good players to select from.

This has led to speculation, not only in Spain, but in England as well that the world cup winner is looking to move to a new club.

Manchester United are all set to renew their interest in the German star, but now Wenger is ready with a £40 million bid of his own while hoping to get Kroo’s international teammate Mesut Ozil to convince him to move to the Emirates rather than Old Trafford.