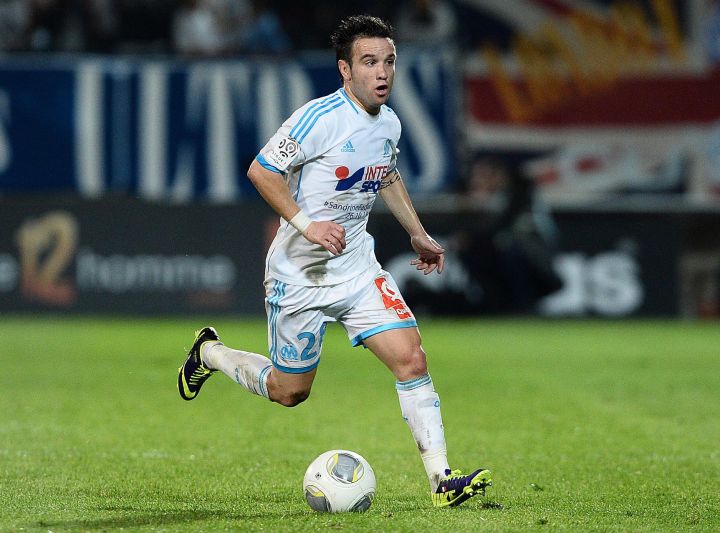 Arsenal and Liverpool target Mathieu Valbuena has said that he has yet to discuss his future at Marseille with new incoming manager Marcelo Bielsa.

The 29-year-old midfielder admits he had a bad season with the Mediterranean team finishing sixth in Ligue 1, 29-points below Champions Paris Saint-Germain. A finish which is sure to see the demands for Marseille football tickets reduced.

This poor result cost former manager Elie Baup his job and resulted in the hiring of Chilean trainer Marcelo Bielsa who may not have plans for Valbuena which has alerted Arsenal and Liverpool.

Valbuena however remains calm about the situation saying: “I’m the pivot in this France side and I wish I could have produced the same performances for Marseille this season. I’m the first person to regret the poor season we’ve had and it has been a difficult year from a personal and a collective point of view.

“I don’t feel under pressure at Marseille. My form was pretty consistent but my performances also depend on the collective effort put in.

“I know Bielsa by name only. He’s bringing in an ambitious project. It’s been eight-years that I’ve been at Marseille now.

“People say I’m not trusted by Bielsa but that’s not true. He has his project but I haven’t discussed it with him yet.”