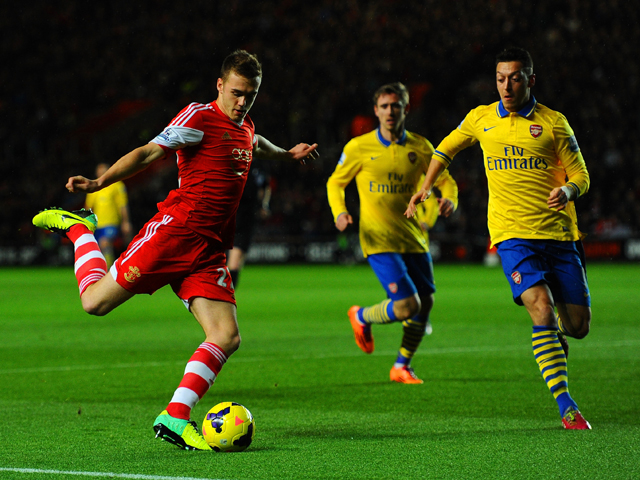 Liverpool now appear poised to go after Arsenal target Morgan Schneiderlin after the Gunners balked at Southampton’s asking price of £12 million for the 24-year-old French midfielder back in January.

Liverpool is also chasing the Saints Adam Lallana and has an interest in Croatian defender Dejan Lovren who they see as a replacement for Daniel Agger.

Schneiderlin has been one of Argentinian coach Mauricio Pochettino’s top players last season and recently admitted that it would be difficult to say no if a big club wanted to sign him saying: “For my progress and my visibility, it would be better to play for a club who play in the Champions League.

“I know there is a lot of speculation, but I still have three years on my contract, it does not depend on me. “We’ll see in the coming weeks.”