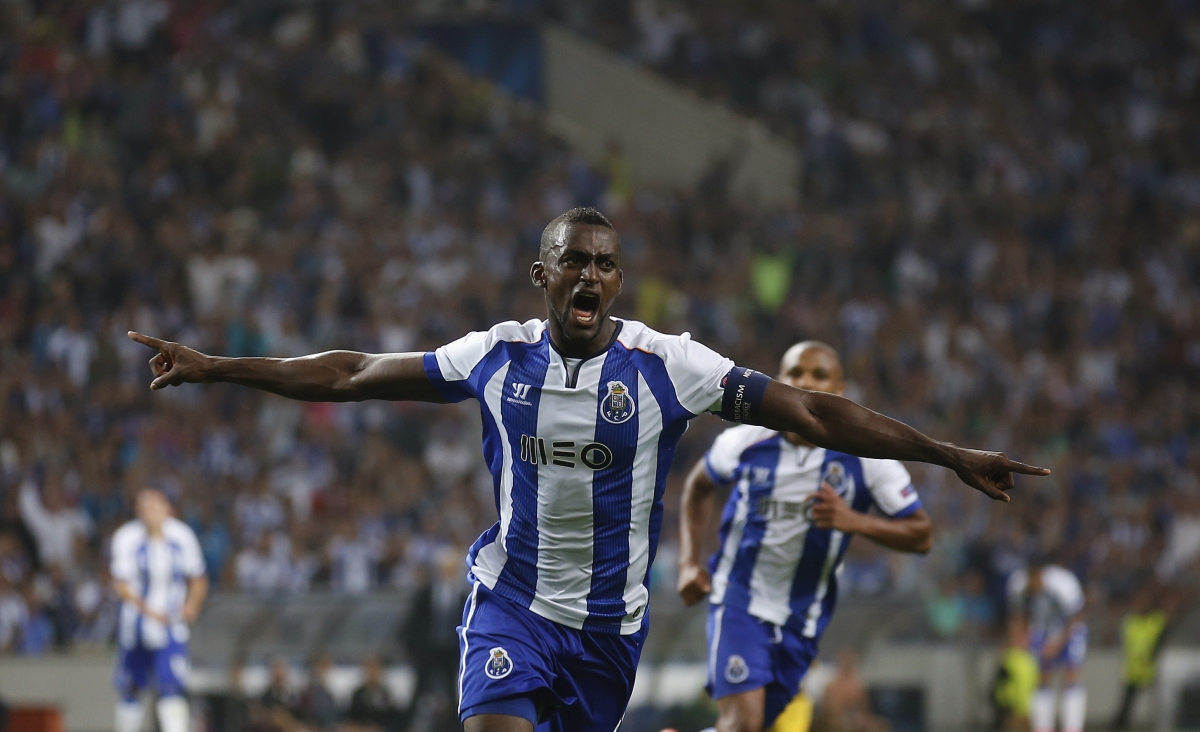 Arsenal is reportedly very close to signing Porto’s Colombian international striker Jackson Martinez in a deal said to be worth £24.7 million.

Martinez has been red-hot for Porto this season scoring 21-goals, but after being in Portugal for three years the player the fans call Cha Cha Cha is ready to test himself in the English Premiership.

Liverpool and Tottenham were also supposedly chasing him but now if reports in the Daily Express are to be believed the 28-year-old has already agreed terms to join Arsenal.

Currently Martinez is on vacation, but news of the move to Arsenal being completed could come as soon as next week.