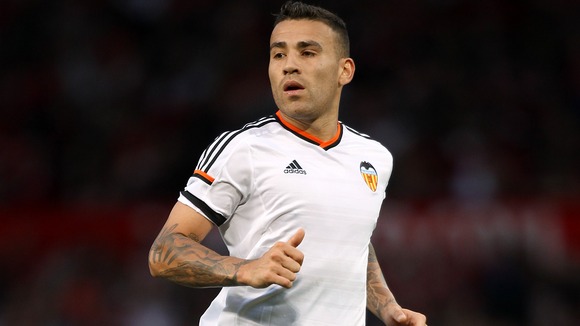 Valencia’s Argentinian defender Nicolas Otamendi has edged closer to an Old Trafford move after having agreed personal terms with the club.

It would appear as if LVG is intent on getting all his summer business done early so that he can concentrate on getting the team ready for next season’s assault on the Premiership title and their return to Champions League football.

The news is that the tough-tackling defender has agreed in principle to a £3.5 million deal that will see him earn 150% more than he currently makes at the Mestalla, with the Red Devils now only needing to match Valencia’s valuation of £36.5 million to send Otamendi to Old Trafford.