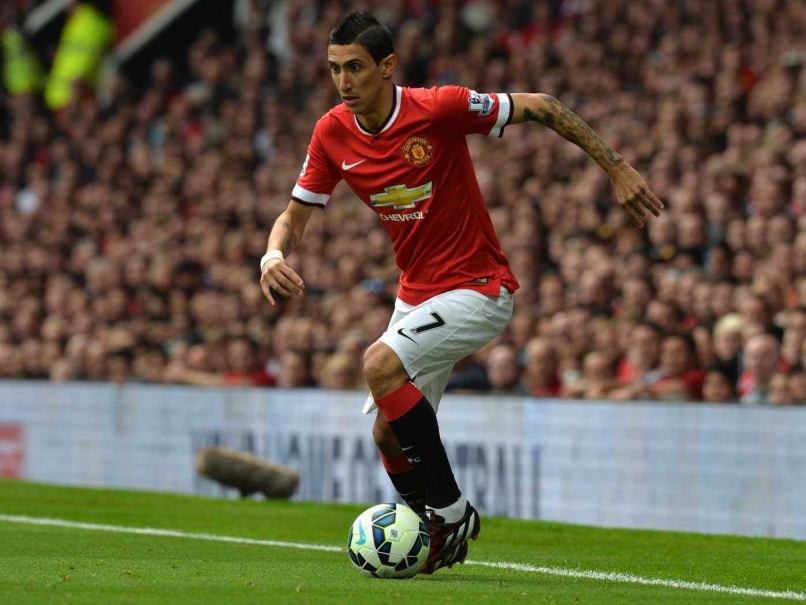 Former Real Madrid winger Angel Di Maria has had a turbulent time since arriving at Old Trafford last summer and while he got off to a flying start the early form seems to have evaporated.

Former Manchester United player and now Sky Sports football pundit Gary Neville predicts that the 27-year-old Argentinian will show his worth for United next season and is backing him to be a Red Devils star.

“United do need wide players,” Neville told Sky Sports’ Gary Neville Podcast. “Ashley Young has had a fantastic season but, as much as he’s done well out there in recent months, Juan Mata isn’t a wide right player.

“It will be interesting to see what happens with Angel Di Maria as well.

“Actually, I believe in Di Maria as a player. We’ve watched him a lot for Real Madrid and you could see his level of performance was outstanding.

“Is Di Maria going to do better under Van Gaal?”

The Dutchman has already signed Dutch winger Memphis Depay from PSV, and despite being the Eredivisie’s top goalscorer Neville says he likes the signing, but the 21-year-old still needs to settle in at his new club.

He said: “It’s a typical Manchester United signing to sign someone who has got potential but hasn’t yet grown to become the finished product.

“United have done that over the years, particularly with foreign players.

“I think Depay looks like an exciting player but there’s a lot of obstacles to overcome to determine as to whether he going to become the real deal,” he added.

“He’s got to settle in the country and get used to playing football in Manchester. It will be different but it fits the bill in terms of him being a young player.”

Meanwhile Colombian striker Radamel Falcao appears to be on his way out after appearing to wave goodbye to the fans after yesterday’s 1-1 draw with Arsenal at Old Trafford.

“There was disappointment,” the former Manchester United full-back said. “Then there was a wave and then a second wave.

“It was a goodbye wave. Usually you give a salute wave when you are acknowledging the crowd. There was definitely a goodbye to this wave as the hand was moved side to side.

“I don’t think it would be a surprise to anybody to see him leave. It hasn’t quite happened for this season for one reason or another.

“As a striker you rely on confidence. I don’t think he’s ever been full of confidence since he came to Manchester United,” he added.

“I think you have to say Louis van Gaal is tough to play for. He expects a lot and whether that has worked or not for Falcao, I’m not sure.”