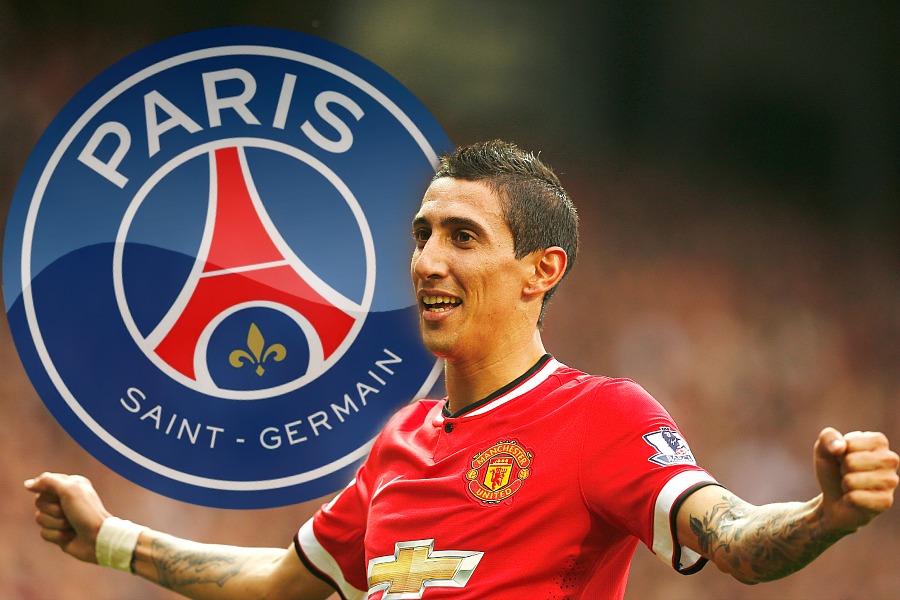 Manchester United winger Angel Di Maria has expressed his delight in joining French champions Paris Saint-Germain, with an announcement expected from both clubs at any time.

And while the move is yet to be confirmed the 27-year-old Argentinian international underwent a medical in Doha yesterday, along with reports suggesting that Manchester United had accepted £44.3 million from PSG for Di Maria’s services.

Di Maria said: “I am very happy to join Paris Saint-Germain. What I know about PSG is that they are a team who have won all possible titles in France last season. They’re very important.