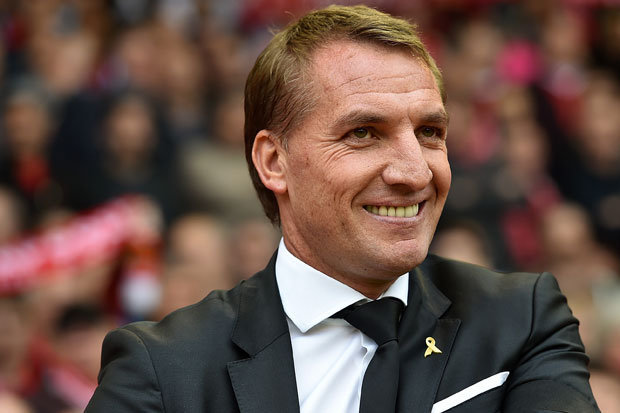 Gone are the days when opponents feared to play at Anfield, as Liverpool’s poor form continues on home turf following a 1-1 draw with newly promoted Norwich, in a match that everyone had expected Liverpool to win confortably.

So far this season Liverpool has only won one of their three home games, leading to manager Brendan Rodgers to say that it was like when he first took over the club in 2012, winning just one of their first seven games played on home turf.

He said: “On the back of the last home performance, there was a bit of anxiety in the first half.

“But I always say the biggest thing of playing for Liverpool is the beauty of playing at Anfield.

“You have to have courage and bravery to play here. You have to embrace it, make sure you take the risks, embrace the risks and play positive football.

“It was the same when I first came in here and there was a bit of anxiety about the place.

“We built a real fortress for ourselves here but unfortunately we have to build that again and focus on being positive at home.”