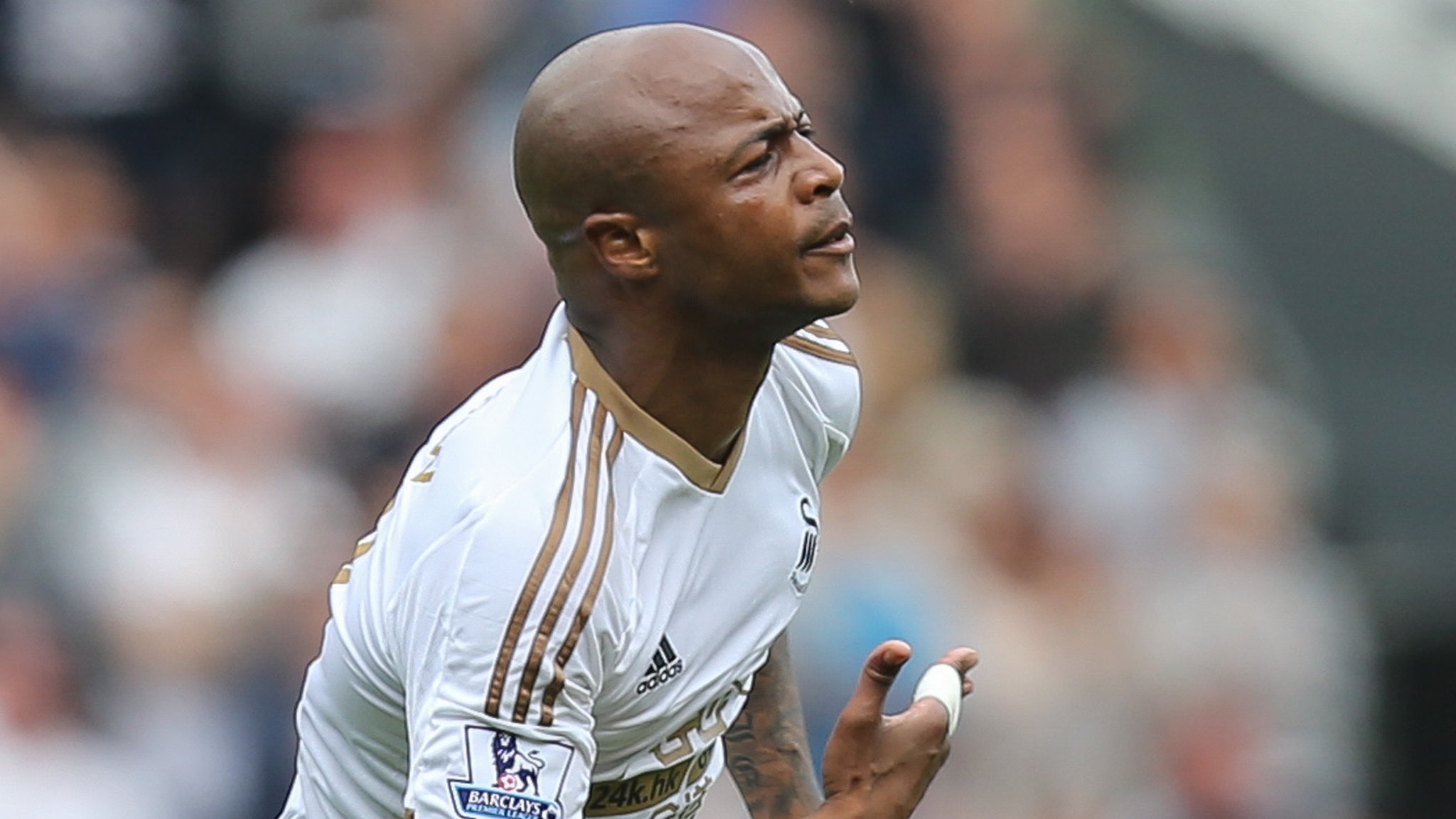 Swansea City and West Ham agreed on a £20m fee for André Ayew, and the 26-year-old Ghana forward is now discussing personal terms with the Hammers. This is the record transfer fee paid for West Ham as their current top transfer was Andy Carroll for £14.88m in 2013.

Ayew was the revelation of last season as he was the Swans’ top goalscorer with 12 goals and 5 assists after joining Swansea from Marseille on a free transfer. The left winger / forward was a consistent performer, too, as he was a driving force in Swansea throughout the season.

West Ham, a bit underpowered in the offensive line, will be happy to have such a consistent performer who can take the game to the opponent. This will relieve the pressure on West Ham star Dimitri Payet – but the problem is, both players are left wingers. One will have to move.

Payet and Ayew played together in Marseille from 2013 to 2015, when Payet left for West Ham and Ayew left for Swansea. Most of the time Ayew would be on the left wing and Payet, a slightly more versatile player, would assume the number ten role, which he played throughout the 2014-15 season before transfering to West Ham. In that season, Ayew was constantly on the left wing. The season before, the two players were constantly being moved around the pitch, both covering various positions.

If we know Slaven Bilić is a fantastic manager who doesn’t do things by accident, it is clear his plan is to give Payet a partner in offense and, at the same time, allow Payet to assume the central position in offensive midfield. The duo combined 17 goals and 27 assists in the 2014-15 season in Olympique Marseille.

On the right wing, West Ham have two newcomers, Sofiane Feghouli and Gökhan Töre, with Michail Antonio as a third choice. It seems the only position left to fill is the striker position, as the Hammers have Diafra Sakho and Andy Carroll but need a real top player to complement the offensive midfield talent.