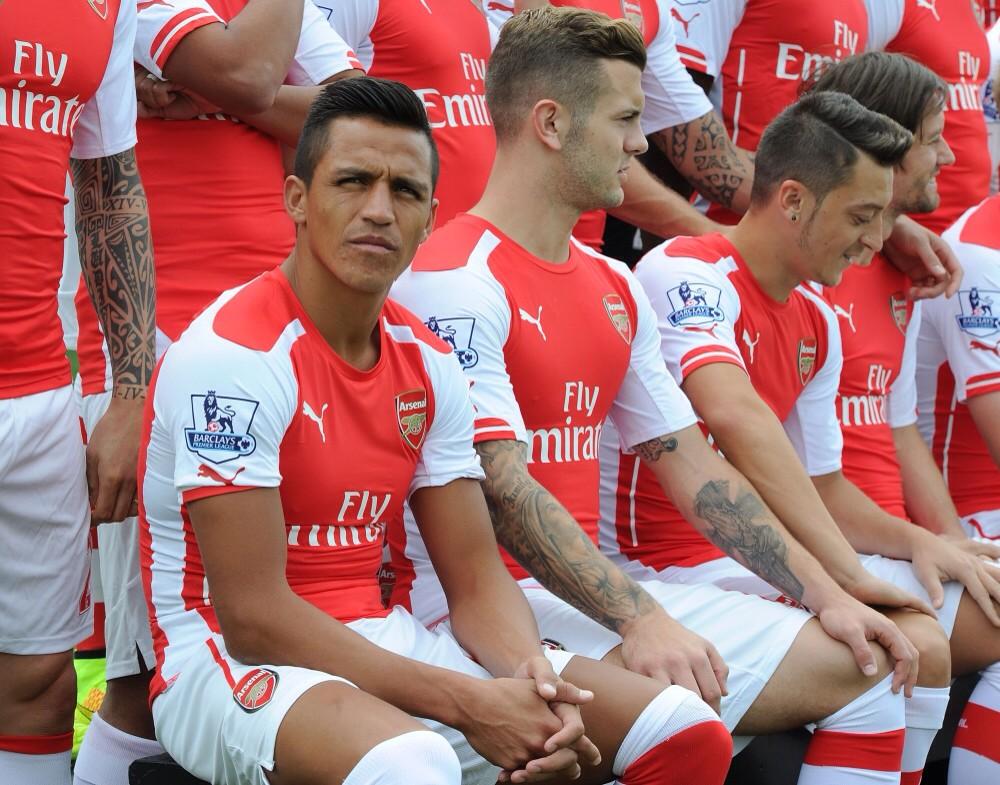 According to reports coming out of Chile Arsenal forward Alexis Sanchez is not happy with his life at the Emirates and has fallen out with several players including German international Mesut Özil.

All this of course goes against the fans perception of the player who has quickly become a Gooners favourite after his seemingly effortless move from Barcelona during the summer.

Chilean newspaper La Tercera claims that the 25-year-old is unhappy with his life at Arsenal and has been critical of several of the players while singling out Özil lack of effort while on the pitch.

Here at Soccer Transfers we are taking this story lightly as we do not see any signs of Sanchez being unhappy, in fact if anything he seems to be enjoying his starring role for the Gunners.