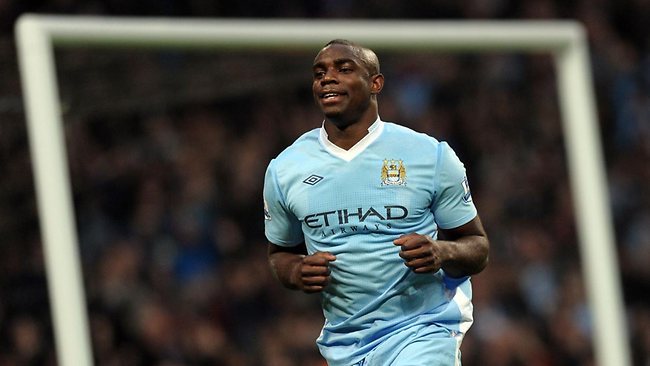 The Italian giants mulled a bid for Richards last year.

And they have renewed their interest after Super Mario, who left Manchester City for Milan in January, told them the defender would be a perfect fit.

Richards has just returned from six months out after knee surgery.

But the England man has been overtaken by Pablo Zabaleta as City’s first choice at right-back.

And now City could choose to sell the 24-year-old, who they value at £15million, as they get in line with new financial fair play rules. 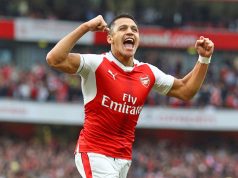 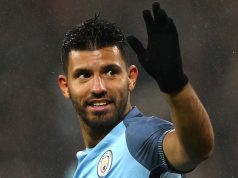