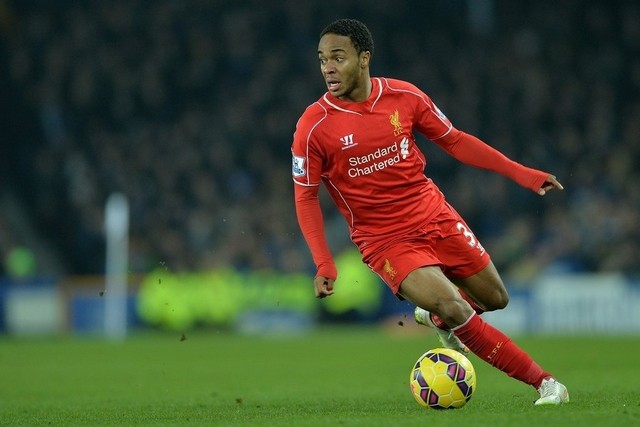 This could be good news for either Arsenal or Chelsea after reports suggest Liverpool’s Raheem Starling is looking for a new home in the nation’s capital.

The 20-year-old Liverpool forward has twice now refused to sign a new contract with the Merseyside club leading to speculation that he will be leaving this summer, and with the news he is house hunting in London it can only be Arsenal or Chelsea that he will be joining.

The Daily Mail believes that it is Arsenal who is top of the queue, and that the Gunners will sacrifice Theo Walcott in order to push a £50 million deal through.