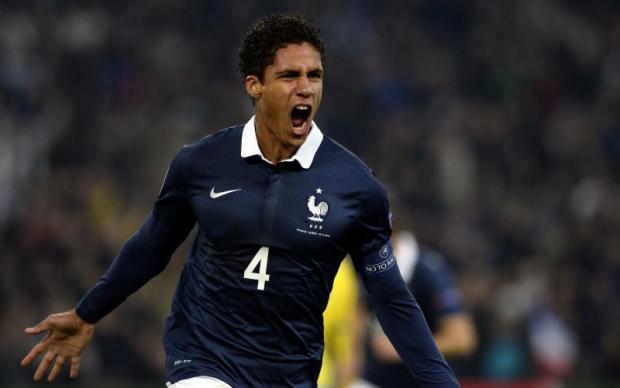 Chelsea and Manchester United summer defensive target, Real Madrid’s French international Raphael Varane proved why the two English giants were so interested after scoring a cracking goal for France in last night’s 1-3 friendly loss to Brazil in Paris after goals from Oscar, Neymar and Luiz Gustavo.

Varane has only managed just 14 starts for Los Blanco’s this season and claims that his international duty with France has helped him to remain confident about the future.

Speaking to La Voix du Nord the 21-year-old said:”I’ve played less this term with Madrid but more regularly with France, which has helped me not to lose rhythm.

“I’ve had more of a role to play in the second half of the campaign but that was when the team was going through a sticky spell.

“However, it’s during the tough times you learn most about yourself because every day as a Real Madrid player is a challenge.

“That’s certainly been the case with me and I need to set myself high standards to become a better player.”

You can see his goal in the video below.