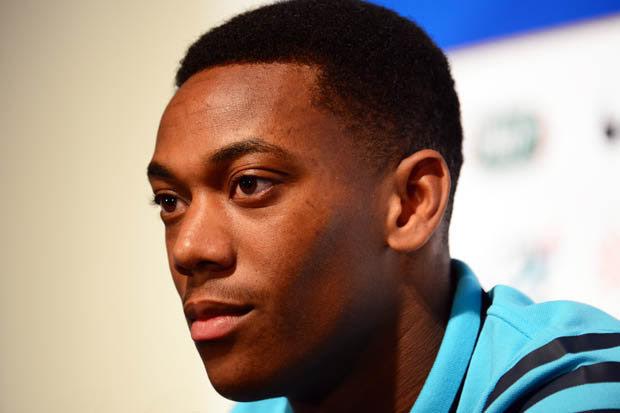 Manchester United new signing Anthony Martial had to ask permission to leave the French national team training camp in order to become the world’s most expensive teenager, when he joined Manchester United from Monaco for £36 million.

When asked yesterday why such a young player was included in the senior team, trainer Didier Deschamps said:”I selected him because he has the skills, speed and power I could not find anywhere else.

“I’m looking for players like that; now let’s see how he adapts to the squad.”

This certainly boded well for Manchester United, and we now cannot wait to see him hopefuly play against Liverpool next weekend.