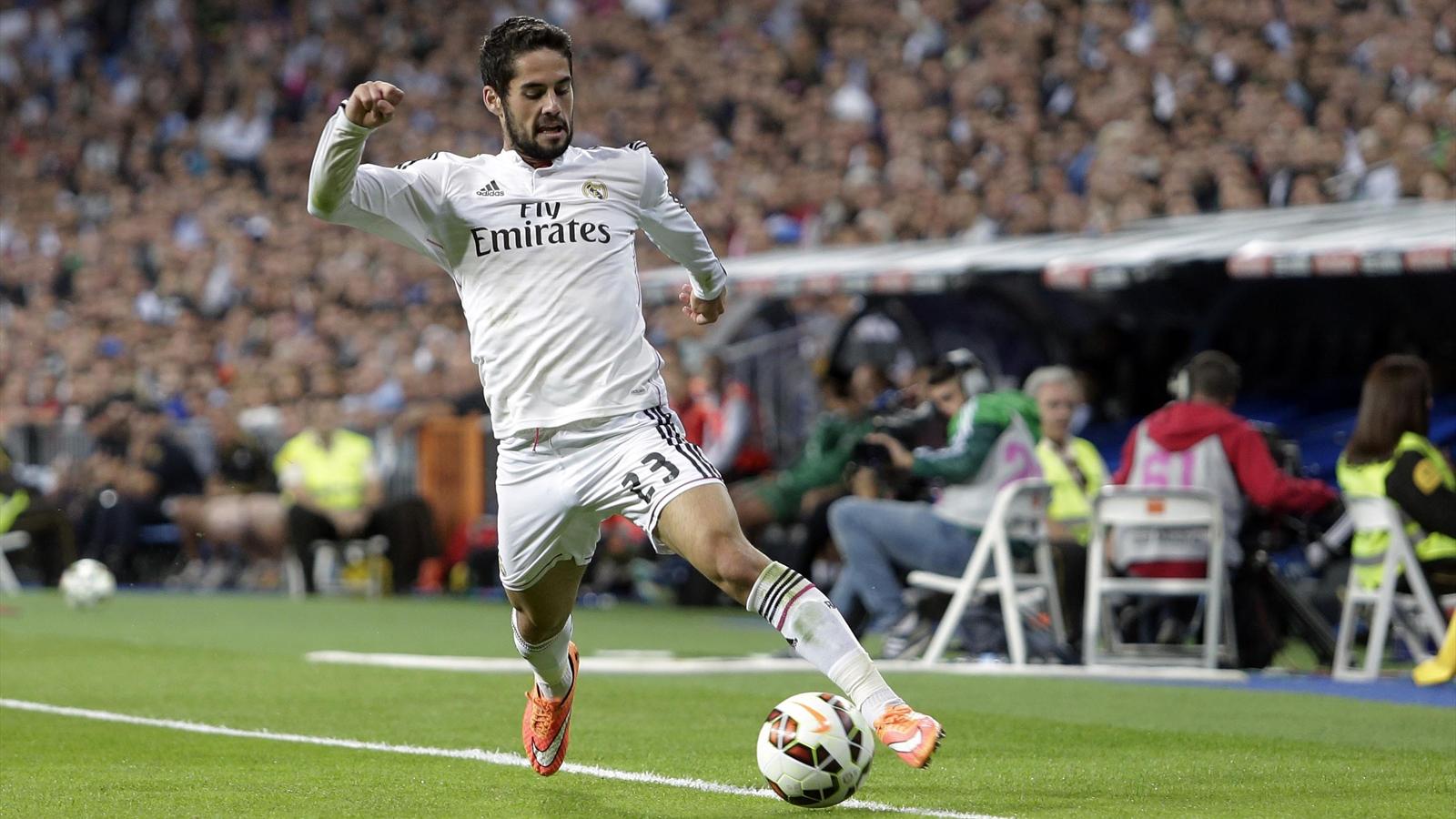 Arsenal has been given the green-light to go after Real Madrid attacking midfielder Isco, after the 23-year-old has found his first team playing time limited by trainer Carlo Ancelotti at the Santiago Bernabeu.

Arsenal has been strongly linked with the former Malaga player for weeks now, and despite Real Madrid’s making him available there were doubts initially as to whether he wanted to move clubs.

Now however according to reports in Spain Isco will be happy to change clubs at the end of the season clearing the way for Arsenal to approach Los Blanco’s with a bid of £32.9 million which is what Real Madrid has said they will require in order to let Isco leave.