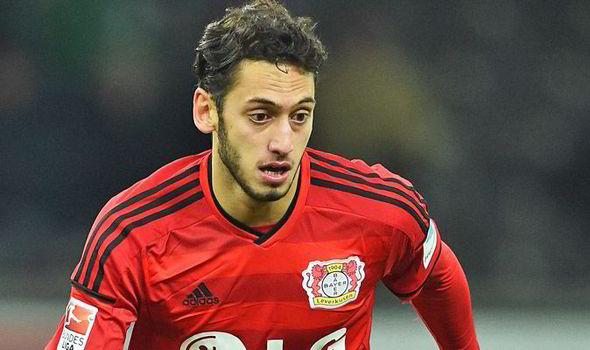 Bayer Leverkusen attacking midfielder Hakan Calhanoglu is loving all the attention he is getting from Europe’s elite clubs as the Bundesliga side prepares for what they expect will be a £29 million bid for the player everyone is calling the new Mesut Ozil.

The 21-year-old Turkish international free-kick specialist has been attracting a lot of attention following his Bundesliga displays this season with it now seeming like he is almost certain to move to either England or Spain in January.

During an interview with Lig TV, he said: “Barcelona and Manchester United are huge clubs it would be difficult to turn them down but I have not said anything about any transfers or anything of the sort.

“I have not said anything and there is nothing to talk about but of course if Barcelona made an offer I would have to consider it.”