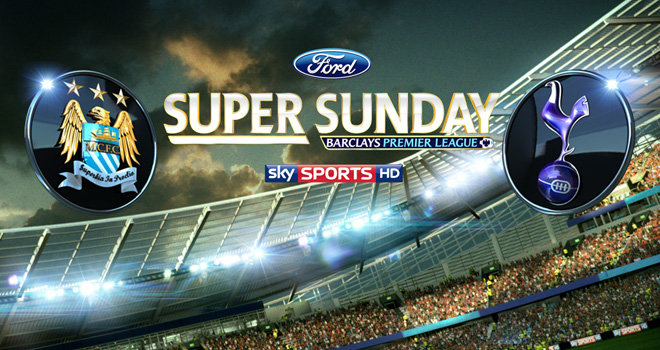 This Sunday sees Manchester City welcome Tottenham to the Etihad Stadium, which looks set to be a crucial game for both sides as another slip up for either team so early in the season could prove extremely costly come May. Whilst it’s been obvious for all football fans to see that these two powerhouses of English football have been struggling for consistent form this season, they both have serious ammunition at their disposal and squads to rival anyone’s in world football. With that in mind, Sunday’s fixture has the potential to be an absolute classic, with goals and controversy widely expected! Whilst, this fixture is likely to be a tight encounter, City’s prolific home form sees them as strong favourites at 7/10 with BetVictor. Regardless of the result, this game looks set to be a cracker!